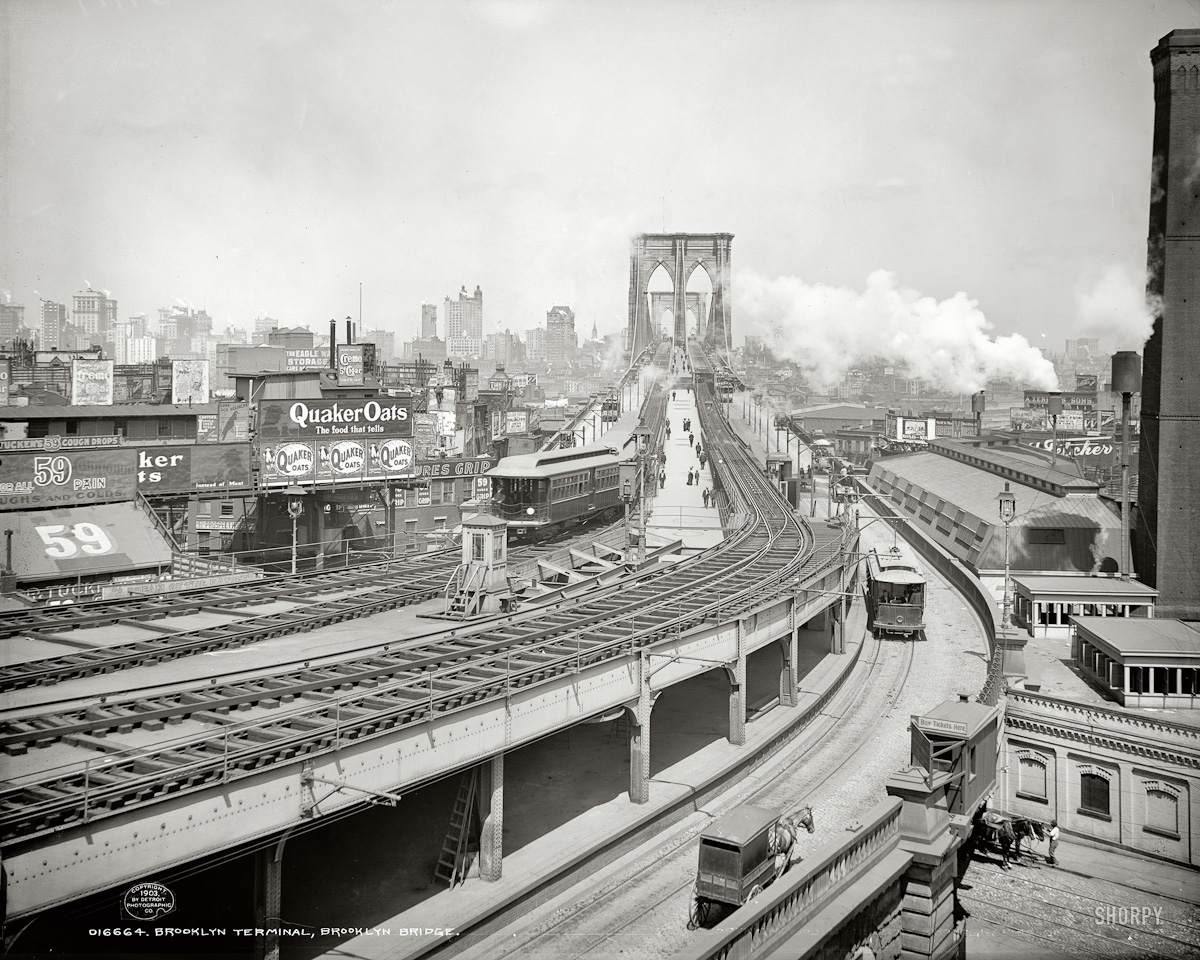 
Not everything related to the Algonquin Round Table took place in the 24 square miles of Manhattan. In fact, quite a bit of their lives were spent off the island. The group moved to weekend houses and have country escapes. They spent huge sums of cash to buy houses during the Depression. However, some of them stayed close to home.

Brooklyn was dear to the heart of many of the Round Table members. Some were born in the borough, while others worked there.

Brooklyn Heights is one of the most beautiful neighborhoods in all of New York, and this is where Heywood Broun was born, at 55 Pineapple Street. Broun’s family had lived in Brooklyn since the Civil War; his father was a stationer.

Ruth Hale, John V.A. Weaver, William Murray, Deems Taylor and others were writers for the Brooklyn Daily Eagle, 24 Johnson Street. All were critics: Hale on books, Weaver on literature and poetry, Murray and Taylor on music. It was Alexander Woollcott who got Weaver his job on the Eagle, as a fellow Hamilton alum.

Herman and Sara Mankiewicz lived at 2070 East 12th Street, in Gravesend, in the mid 1920s. At the time, “Mank” was on the staff of the Times, after a stint at the World. He would soon make the jump from Brooklyn to Los Angeles, never to return.

Peggy Wood was born in Brooklyn and grew up at 650 Prospect Place in Prospect Heights. Her father was a magazine writer and she lived at home, taking singing and acting classes. It wasn’t until she became an actress that she moved to Manhattan. When John V.A. Weaver married Wood, he had an apartment at 68 Montague Street, and she moved there. “Thus I came back to my original point of departure,” she said:

We lived in the Heights, that delectable section overlooking New York Harbor and the magic city which every evening bejewels the view with spangled windows. There was something personally moving to make sure again that Governors Island was still there at the old stand and to rediscover the beauty of the Brooklyn Bridge…Brooklyn, for all the charm of the Heights, is the perennial butt of comic allusion, which probably accounted for the smirks which greeted our choice of residence, the more derisive for my having come from there in the first place. It was all right to come from Brooklyn, I was told, but nobody went back there, at any rate not actresses intimately identified with Broadway. But we didn’t care what they said…We gave the whole thing that cheer named for another borough in Greater New York…